We can be so hard on ourselves sometimes can’t we! I used to constantly beat myself up when I wasn’t where I wanted to be – whether it’s physically, mentally or in life in general. I hated it because I strive to be my best all the time. It doesn’t mean I can’t be happy when I’m not my best; in my best condition, constantly eating clean, or training every day or at my goal in my career…it’s totally ok if I’m not where I want to be just yet. Nowadays being my best is about being happy and healthy but also balanced! I enjoy life, I eat desserts and chocolate when I want it, I don’t stress out if I don’t exercise and I’m fine if I’m not my fittest or in my best “shape” because this is a lifestyle to me and it’s not about being perfect. Being happy is about enjoying my journey to my goals and my goals are constantly changing and evolving. How boring would it be if it didn’t! What would we do with ourselves?! My life now is about being content and accepting myself even when I’m not my best. This is something I have struggled with, but I’m working on it and I’m getting better at it every day!Accept all of YOU, there’s no such thing as perfect, aim to be your best but be OK if you’re not quite there yet! 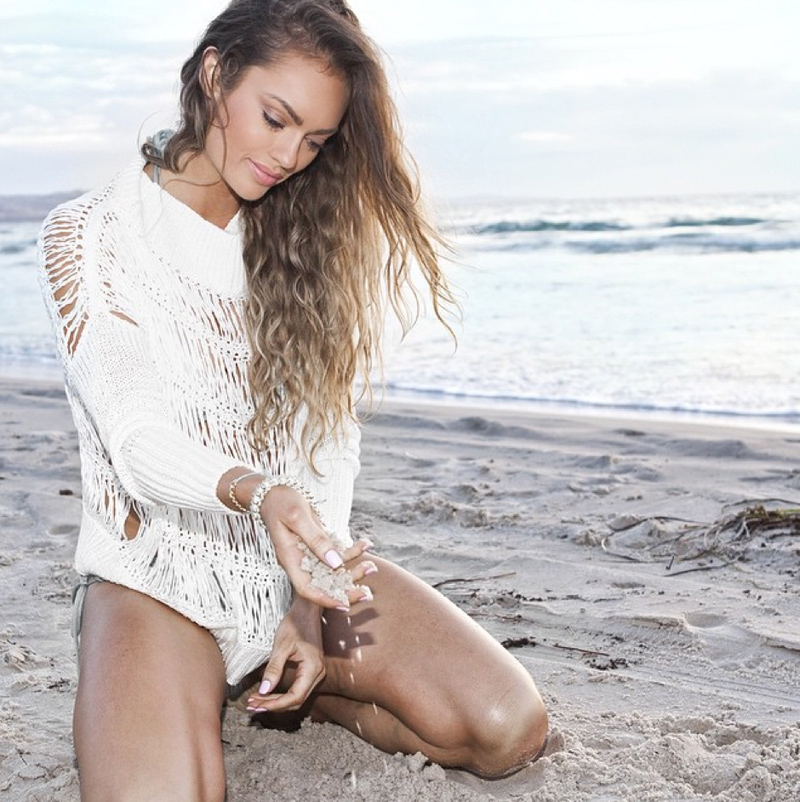